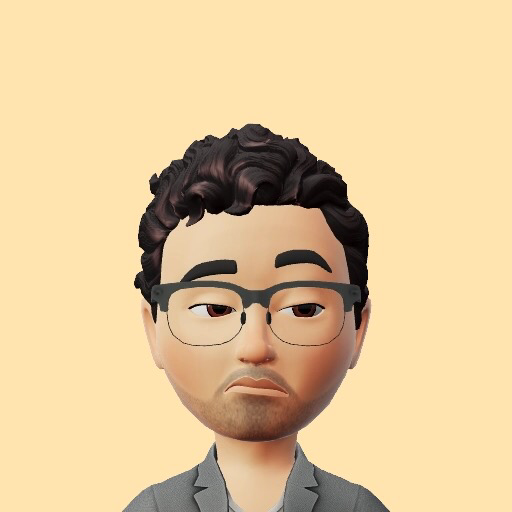 This week, nothing happened.

This is exactly what you expect to happen after breaking your MacBook Pro’s display when the lid snappily closes on a dangling charging cable by a fluke of probability. A week of suffering and blaming later, you finally get your hands on someone’s old CRT desktop monitor and setup Duet to at least get yourself independently working on the go, using that iPad as a display. And unfortunately, Apple doesn’t provide repair services on high Himalayan mountains yet. It’s also less roomier at 10.5 inches compared to that majestic 16 inch display - the display you’ve come to love, the display that stopped working after a tiny scratch.

Lessons learnt as an Apple buyer

Lessons learnt as a software developer

USB-C is now powering almost all of my mobile devices, except my oldest device, the 2017 iPad Pro 10.5-inch, which still rocks. Lately, it seems my OnePlus 6’s USB-C port is loosening and seems to...

A very interesting article on macOS’s M1-CPU core management made the front page of HackerNews today. For those who are wondering what heterogeneous computing is, here’s an intro from the article i...