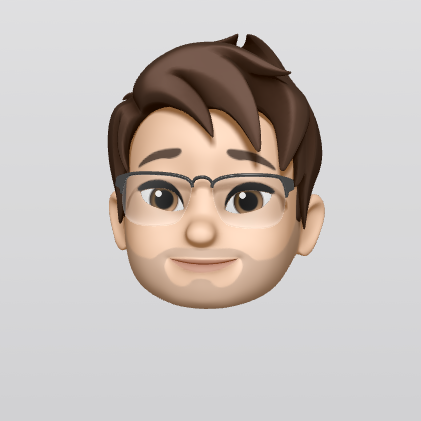 A very interesting article on macOS’s M1-CPU core management made the front page of HackerNews today. For those who are wondering what heterogeneous computing is, here’s an intro from the article itself:

In conventional multi-core processors, like the Intel CPUs used in previous Mac models, all cores are the same. Allocating threads to cores is therefore a matter of balancing their load, in what’s termed symmetric multiprocessing (SMP). CPUs in Apple Silicon chips are different, as they contain two different core types, one designed for high performance (Performance, P or Firestorm cores), the other for energy efficiency (Efficiency, E or Icestorm cores).

Why ship different cores in processors?

The reasoning seems pretty simple: not every application out there requires a powerful processor core. So let’s ship a bunch of low-powered cores and then figure out which program should run on low-powered and which programs to run on high-powered ones (based on a bunch of data points). It’ll result in no experience degradation for the user (provided its done properly) and better battery savings, so its also good for the environment. Easy-peasy right?

Venturing further into the very next line, we find the choice:

For these to work well, threads need to be allocated by core type, a task which can be left to apps and processes, as it is in Asahi Linux, or managed by the operating system, as it is in macOS. 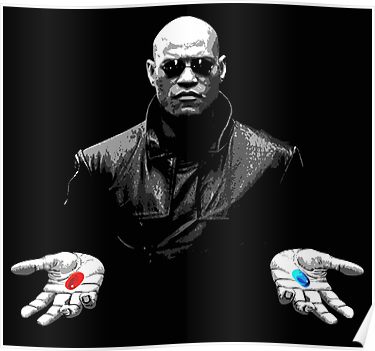 Apple clearly seems to be prioritizing the battery efficiency throughout its mobile devices, be it the iPhone, iPad or the MacBook line.

So it seems that its a race that’s been going on for quite sometime at Apple. And they’re running from both ends now - on iOS, they are moving from a OS design that gives good power savings to one that allows for general-purpose computing in general sense of the word. On macOS, the challenge is to move from general-purpose computing to a design that incorporates good power savings.

Intel, for all its troubles with its fabrication processes and following the BIG-LITTLE wagon, is now venturing into this space now with its Lakefield and Alder Lake chips. Intel’s Thread Director is a hardware level thread analyzer and scheduler that “provides runtime feedback” to the OS for optimal scheduling decisions with any workload. It also adapts to thermals, as well as load and power requirements on the fly, and works in conjunction with Windows 11 (also Linux kernel 5.18 onwards). Based on this article at Anandtech, here are the parameters Intel will consider:

a thread will initially get scheduled on a P-core unless they are full, then it goes to an E-core until the scheduler determines what the thread needs, then the OS can be guided to upgrade the thread. In power limited scenarios, such as being on battery, a thread may start on the E-core anyway even if the P-cores are free.

I have to admit, being a OnePlus 6 owner, I added this one for the lulz. Sometime ago, OnePlus admitted to throttling some popular apps on the OnePlus 9 series devices in the interest of getting more power out of the battery.

Why make a bunch of algorithms to guess user experience, when you can simply (and quite accurately, though subjectively) test the user experience manually and choose one out of the 3 positions on the power slider per app: battery, balanced, performance. Quite the approach

But OnePlus somehow in all its wisdom, often kills my Alarm app. And I need my Alarm to wake up.

Its humans vs. machines all over again (another Matrix reference). Although, the former is better (yet subjective), the latter is more scalable. The answer to the problem however, lies in a sweet spot somewhere in between.

This is the first in a series of planned logs of my current project MK Downloader, that I’ve begun this week. I’ve spent roughly 2 hours a day writing code for this project (and almost an equal amo...