Too lazy to make my own bio.

So, WWDC brought along loads of announcements from Apple about different devices I use. And here’s my 2 cents for the iPad and the Mac.

So, iPadOS 14 finally brings the option to choose default mail and browsing apps. You know even a trivial thing like this is a feature, when it comes to Apple. Here’s a look at some other features I use:

That’s all for the iPadOS, folks! And now, we move on to the bigger guns: the Mac.

macOS 11, nicknamed Big Sur is finally coming this fall. On a completely unrelated note, my first few days at US, I got to visit Big Sur, after being inspired from Joshua Sortino’s wallpaper of the same, which can be found in full resolution on Unsplash: 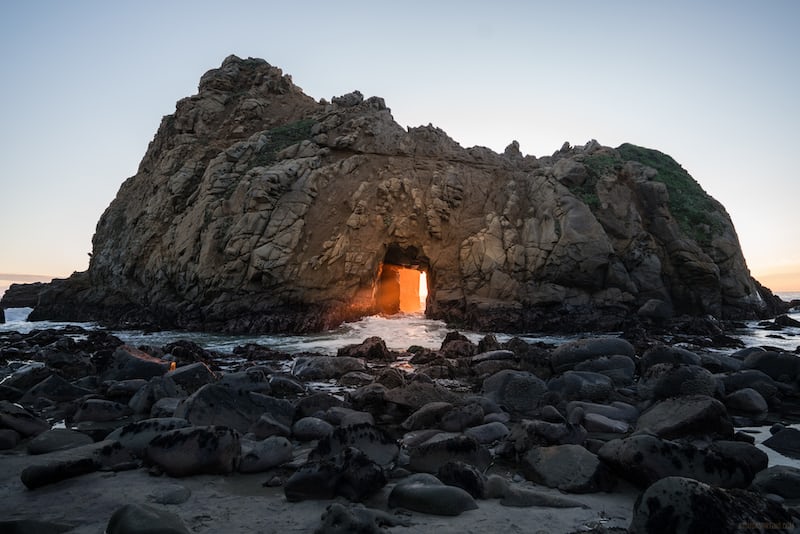 I use it as a desktop wallpaper to this day, and joked how Apple had missed such a beautiful location. I wondered if this should perhaps be the next macOS wallpaper.

So, when I got the news today that Apple had finally named their new OS as Big Sur, I was quite delighted. It was a pleasant surprise to witness first thing in the morning. So, kudos for reading my mind, Apple.

Which comes with all new refreshed Dock and Control Center, that reminds you of iDevices. I have mixed feelings about the iOS like interface, but I’m quite certain glitches, if any will be ironed out once this debuts in September 2020. Here are some new features:

Apple has finally decided to make the switch to its in-house Apple Silicon starting this year, and expects to complete the transition within the next 2 years. I sure hope that Intel Macs are supported long enough before they fade out, in case Apple has planned that. And now, since Apple is finally allowing people to run iOS and macOS apps side by side, I think its time Apple bring a touchscreen Mac of their own. I even have a generic tagline: One Mac to rule ‘em all. I’m sure Apple can do better than that.

In all, nice updates on the iPad and Mac. How macOS pans out on Apple’s own silicon remains to be seen once this is out in the wild.

You May Also Enjoy

I finally upgraded to macOS Big Sur 11.1 at last - no visible changes for me at least, so its the same features and same problems more or less. Parallels...

In the many years of using computers and different operating systems, I can say, without a doubt, that any user-facing program that is meant to download f...