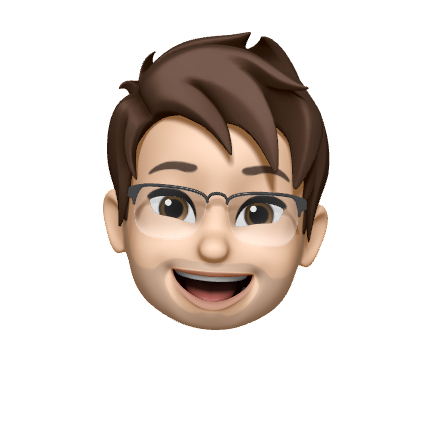 Recent circumstances have forced me to look for new laptops in the market. Particularly, it involves the impeding demise of my very first laptop - A Lenovo IdeaPad Z500 (my dad gifted it to me in Q4 2013, when I had started college. Thanks pops!

). The laptop has served me quite well over the years, but is now beginning to show its age:

As I begin my search for my next daily driver machine, I have several things to consider:

Following specs should work fine for me:

I’ve narrowed my choice down to the following two machines.

Pros: First of its kind machine from Apple. Keyboard issues are now fixed and Apple is now back to scissor switches, plus Escape key. Apple’s software defaults are pretty nice. Excellent battery life and performance. Ideal for iOS development and integrates well with my iPad Pro. Awesome speakers, I hear.

Cons: Lack of the ports I need for now: USB-A, HDMI. Which means I need a dongle. Also, AMD’s recent Ryzen 4000 series has made Intel’s 9th and even some 10th gen processors, mostly the i5 and i7 series (as of writing this) obsolete for its price point. I don’t think Apple will switch it’s CPUs just yet. Not at least in 2020. First, the OS needs to be optimized for AMD/ARM processors. Second, Thunderbolt 3 is Intel specific. Bringing USB 4 to consumer devices should comfortably take a year at least. Maybe in 2021. So, since Apple likely won’t be switching CPUs for now, Intel is gonna have to pull an elaborate trick out of their hat, and set matching performance with their 10th-gen processors.

This recently released laptop from ASUS has me fully excited. A gaming laptop with RTX-2060 GPU that can deliver 8+ hours of battery life for normal use cases is almost a dream machine.

Cons: Windows doesn’t really fit into my workflow, although it does provide some excellent tools to get the job done (albeit with some effort). Most likely, I’ll be experimenting with Linux to get some decent battery life. Also, no iOS development, unless I run Linux on my machine and spin up a macOS VM using QEMU and KVM. Huge effort needed to get it working with Linux or to work on Windows.

UPDATE: Someone on Arstechnica did my work for me. Seems like getting Linux has ways to go before it can run on this machine. Here’s the link: https://arstechnica.com/gadgets/2020/04/linux-on-laptops-asus-zephyrus-g14-with-ryzen-9-4900hs/

So, it looks like I’ll need to make a trade-off between machine learning and iOS Development. If I need fast machine learning, I’ll need to train my model on a Linux box in the cloud. If I need iOS Development, I need to buy one of those Mac Minis at the very least. Not to mention it costs me the same as a Macbook Pro 13-inch model and just like 13-inch, lacks a Discrete GPU.

VM is obviously a no-go. Unless I can find a device that delivers the same performance and battery life as a Macbook Pro 16-inch but runs Linux instead of macOS. Or unless macOS suddenly starts supporting GPU passthrough for VMs.

UPDATE - 2: I got myself a 16-inch MacBook Pro. AppleCare+ really paid off.